The DGC Open – Genesis of the Event 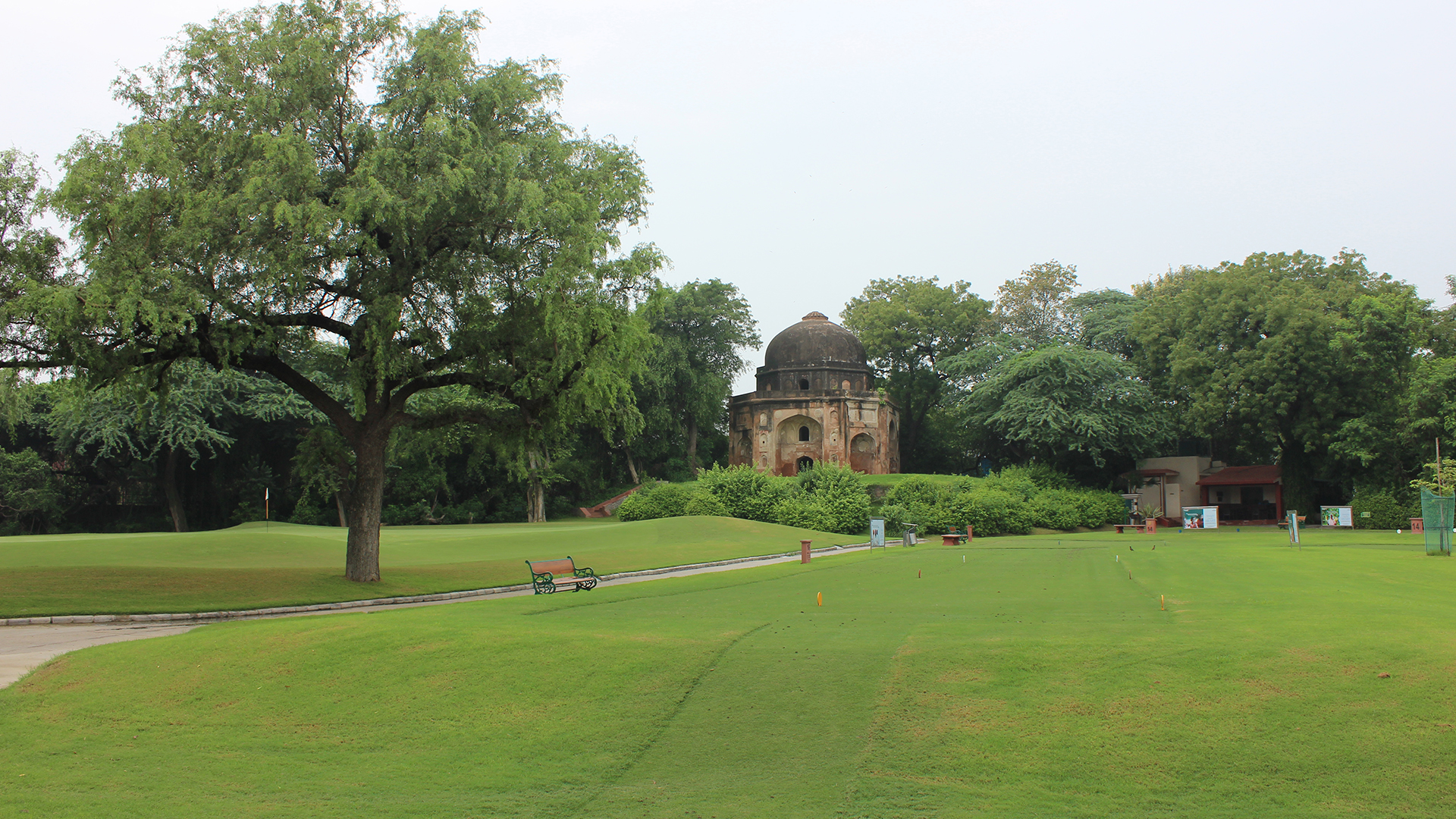 Visionaries have the ability of thinking beyond the box, provoking thought, and inspiring others to think beyond and achieve what has not been thought of before. Siddharth was one such visionary and Indian Golf, and the Delhi Golf Club has been beneficiaries of that vision, backed by proactive support and execution. ” Cheeku as he was fondly called was the first to suggest the revamp of the Lodhi course and also underwrote the expenses of getting the legend Gary Player to redesign and upgrade the Lodhi Greens’ complexes, without changing the basic nature of the course. Behind this line of thought, there was also a vision plus – to take the Delhi Golf Club to the next level in the international golfing map and so he planted the seeds of the DGC Open firmly in our minds. We suspect he was inspired by the Augusta Masters. He was a regular visitor there, wrote extensively on that and saw the benefits of the event hosted by Augusta National, and had a similar vision for his home club, the Delhi Golf Club, which he believed played an equally and fundamentally important role of a thought leader in the Indian golfing arena. This is the genesis of the DGC Open which has now transformed into reality.

He believed that a marquee International event would be of huge value for the club, it’s members and especially the Juniors. After all, with 14 Arjuna Awardees as members, DGC was and should aspire to remain as the cradle for developing champions. The event would enhance the prestige of the club across the world, give the members a regular opportunity of witnessing a master class in golf and could also become a significant revenue generator in the years to come. And so, like he did with the renovation, he committed that he would be part of the fund raising and was quite confident that we would be able to raise the funds. Alas, he passed on before his dream became reality. However, his drive and determination to make the event happen, created in us a deep sense of commitment which inspired us all and kudos to the current Committee and its Fund Raising team who took it upon themselves to make this vision a reality. And the DGC Open, which will be the first International event in India after a gap of 3 years, will also be the first International event promoted and hosted by a club in India, or perhaps in the Asian Sub Continent itself. Thank you Siddharth for your vision and support. “Cheeku” RIP.

We are grateful to all the members who have patiently and generously supported the concept and we are confident that the event and all its planned components will benefit the club and Indian Golf tremendously.